PD Engines based on the common core make a family of Russian bypass two-shaft turbojet engines with an efficient noise suppression system intended for short- and medium-haul aircraft and IGTs.

The main specific feature of the PD engine family is the use of a compact common core and a relatively light shroudless fan.

Besides, the technologies developed within the PD-14 Engine Program are planned to be used to make IGTs for GT Compressor and Generator Packages rated at 8 and 16 MW.

Competitive Advantages by Operational Cost Efficiency
are achieved through the following specific performance- and design-related features compared to competitors: 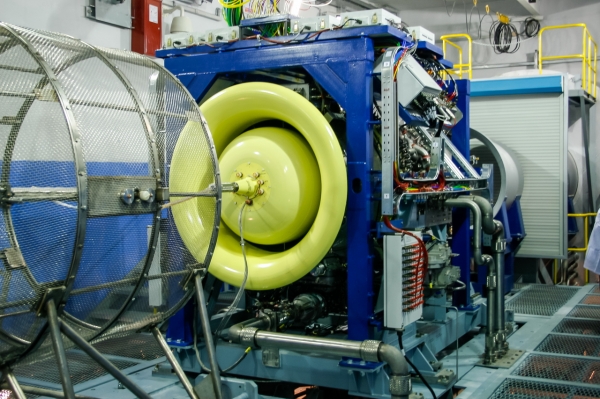 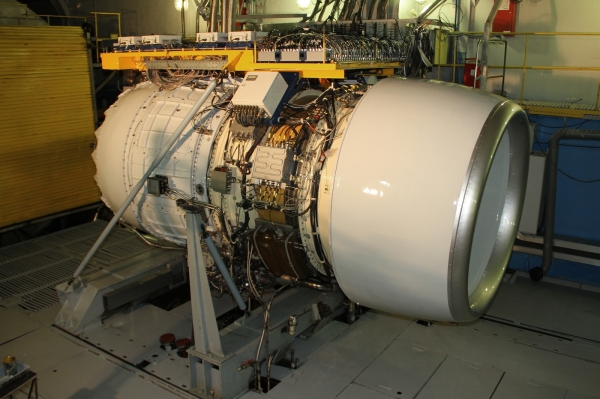 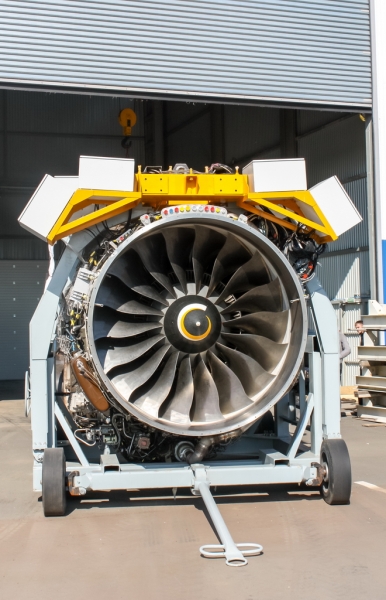 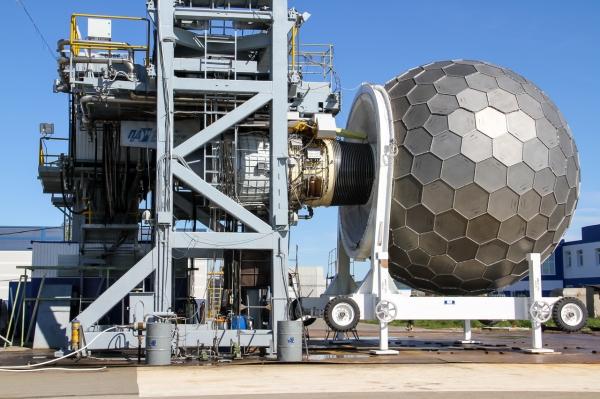 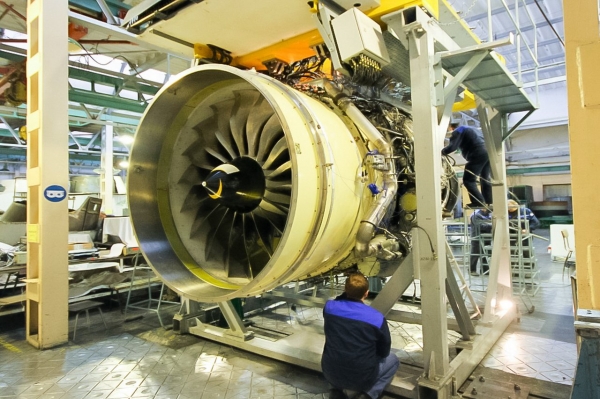 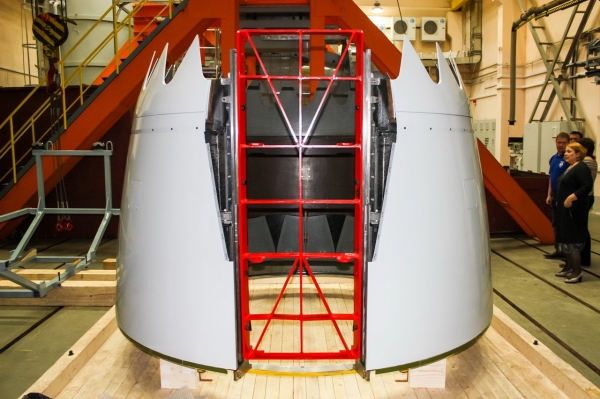 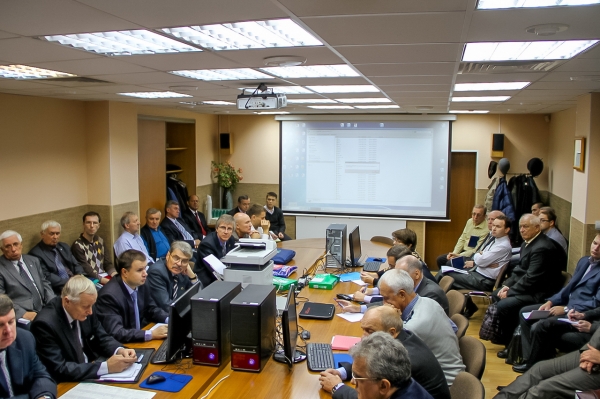 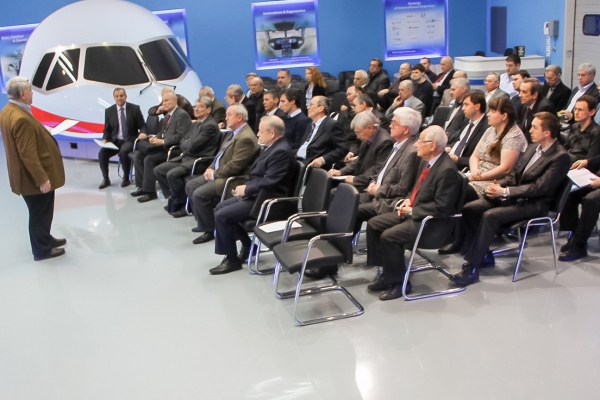 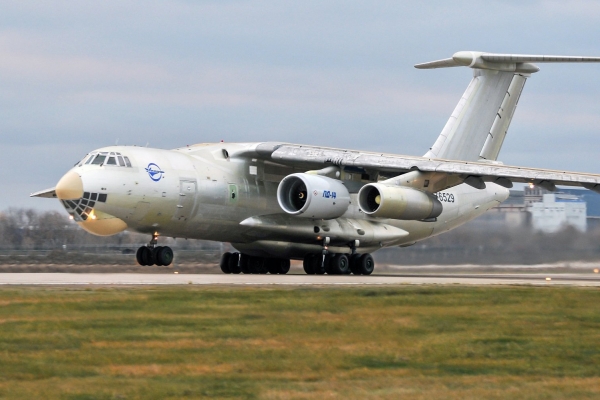