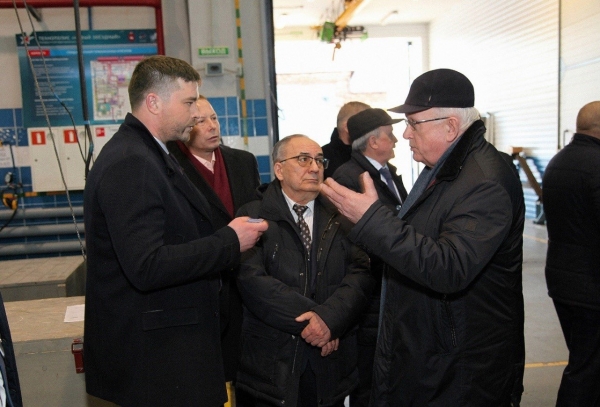 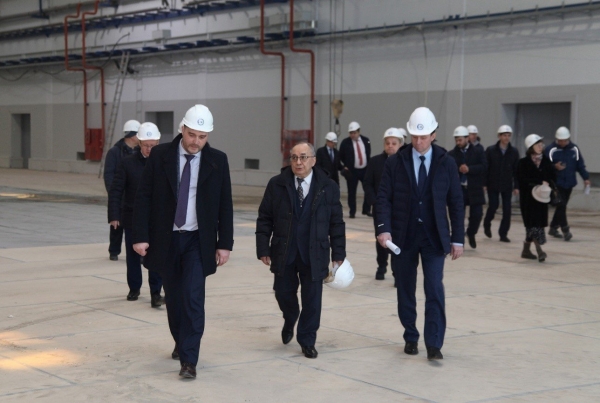 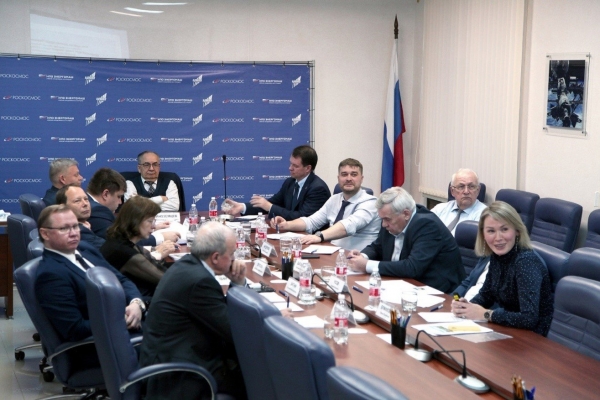 The Sverdlovsk District Directors' Club of Perm discussed the development of a site for a new aircraft engine assembly and testing complex.

There was a meeting of the Sverdlovsk District Directors' Club of Perm chaired by Alexander Inozemtsev, Deputy General Director of UEC for Perm Engines Research & Production Complex Management, Managing Director-General Designer of UEC-Aviadvigatel

At the meeting, the participants discussed the development of the company’s out-of-town site in Novye Lyady. The first part of the event was an introductory tour, during which the participants visited new 44,000 sq m building, which will house the machine processing, plating shop and the final assembly of the RD-191M engine for the Angara-A5M launch vehicle. The introductory tour was followed by a meeting at which Proton-PM director Ivan Krasnov said that it was planned to master the technology of assembling this product this year, and to commission the production building in 2023.

"The new engine plant requires a higher quality of life in the area. A 55,000-square-metre housing project has already been developed, and construction of a new Techno School building has begun. We are preparing to transfer the company's sports complex to public property for the further development of a regional training facility on its basis. Work remains to be done to make the out-of-town site accessible to employees. The workers are now being transported by corporate buses. In order to have public transport to the site, we plan to bring the road in line with regulations. As an experiment, the suburban company has launched a commuter train to Novye Lyady with payment at the city fare," says Proton-PM's director.

Alexander Inozemtsev, Chairman of the Directors Club, specified that UEC is setting up an aircraft engine assembly and testing complex in Novye Lyady, so the corporation is also interested in the development of the neighbourhood.