A hockey game for the Alexander A. Inozemtsev cup 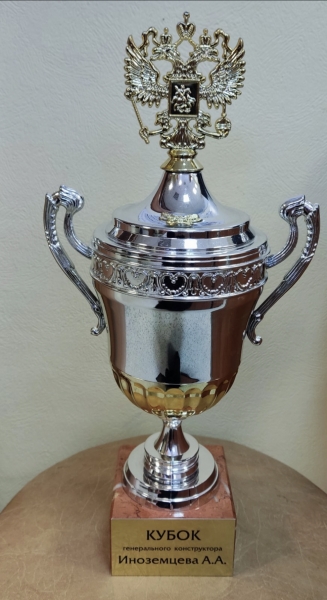 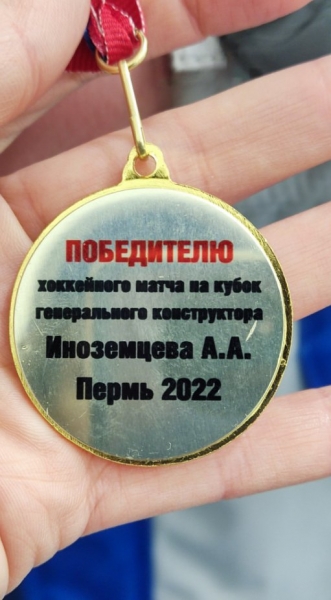 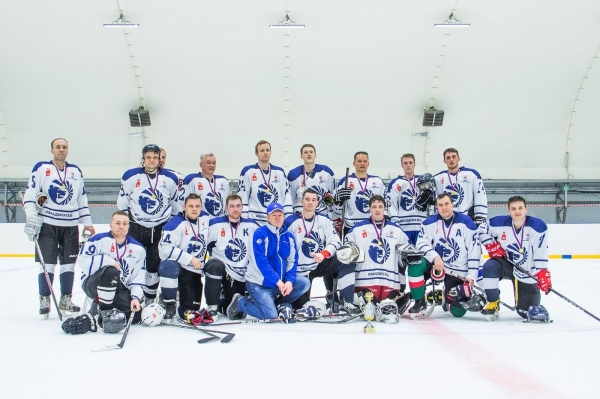 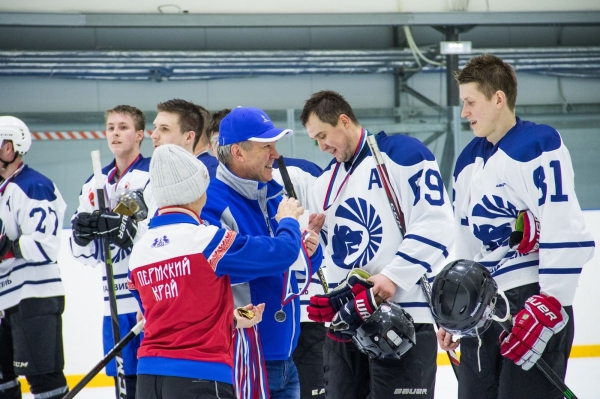 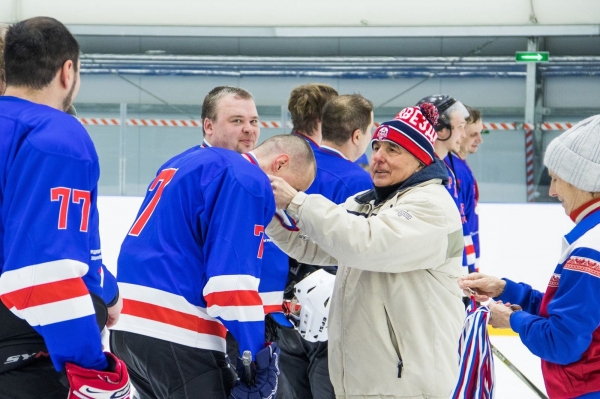 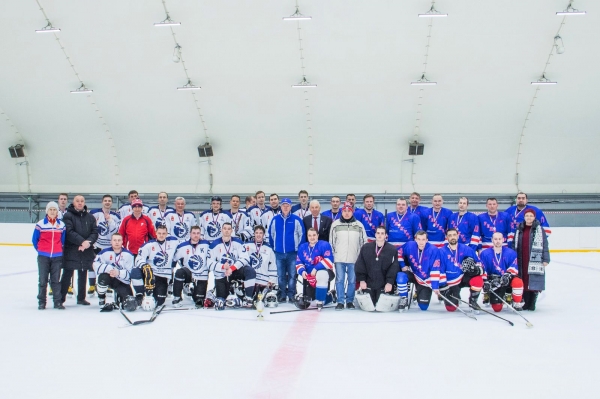 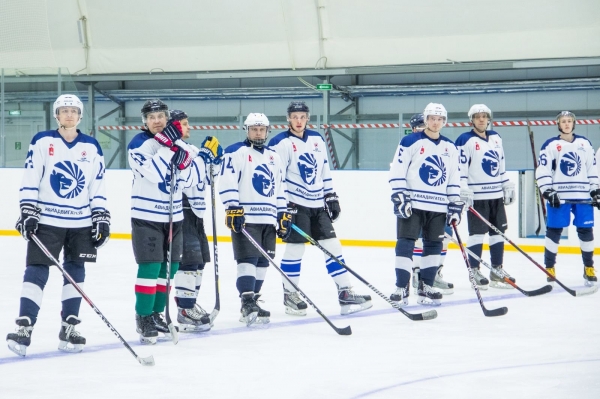 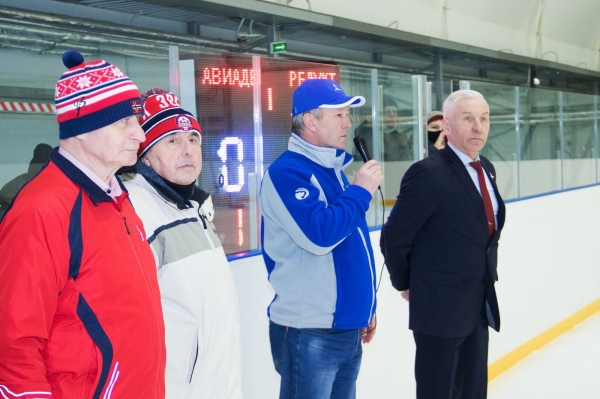 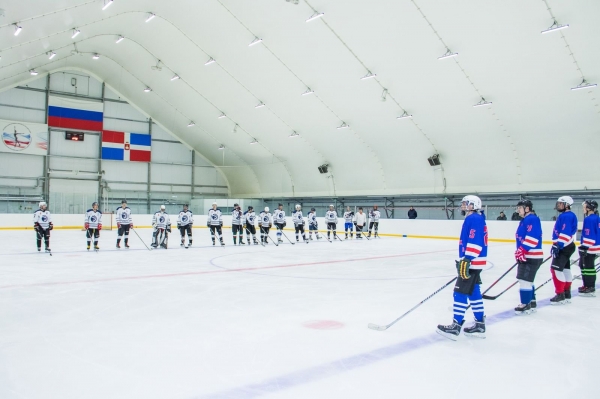 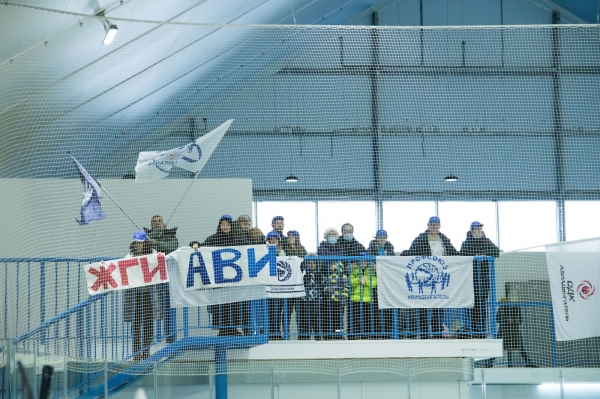 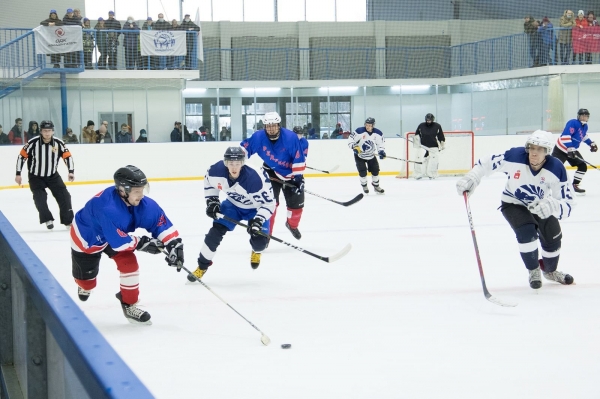 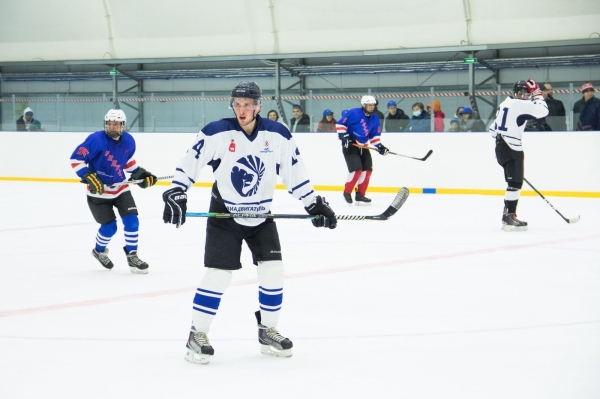 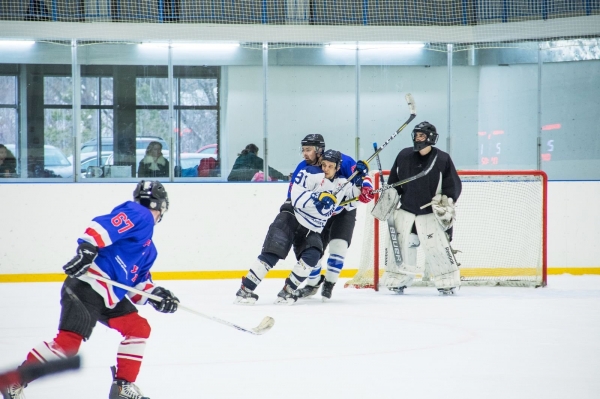 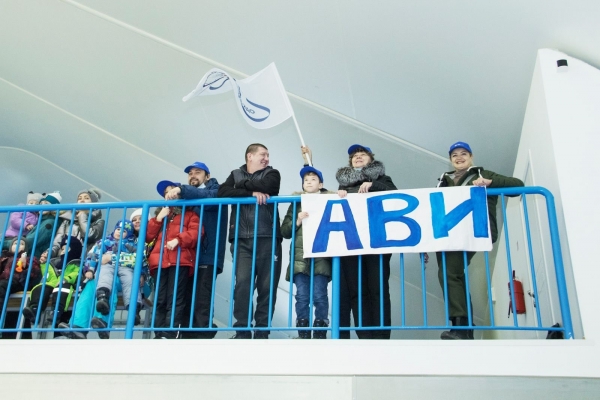 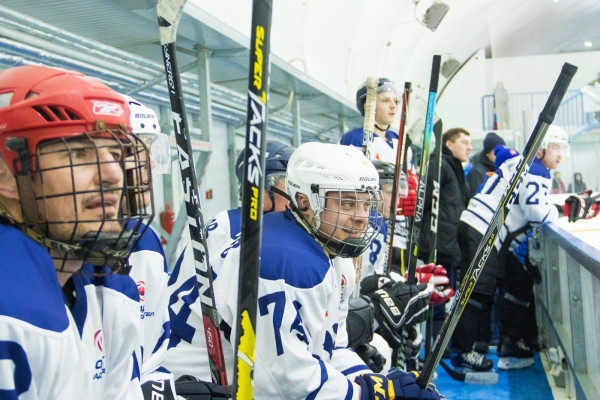 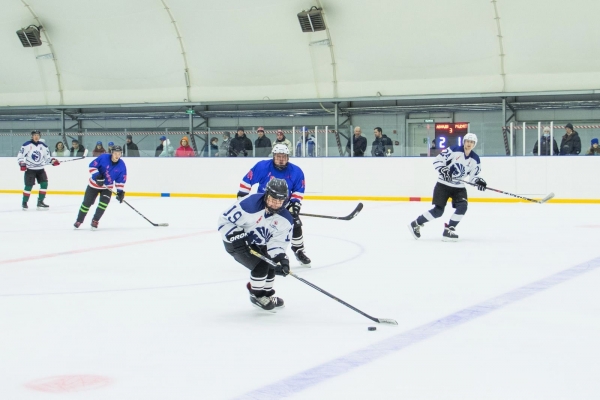 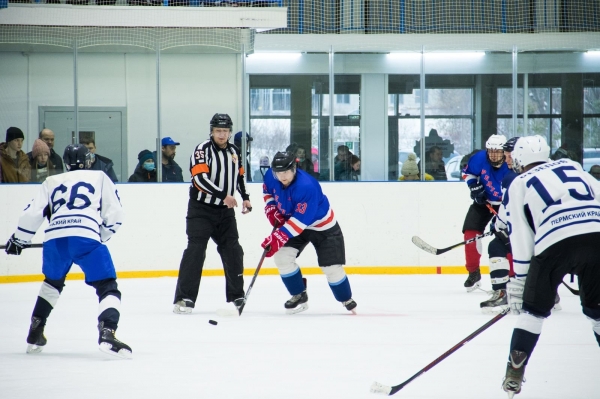 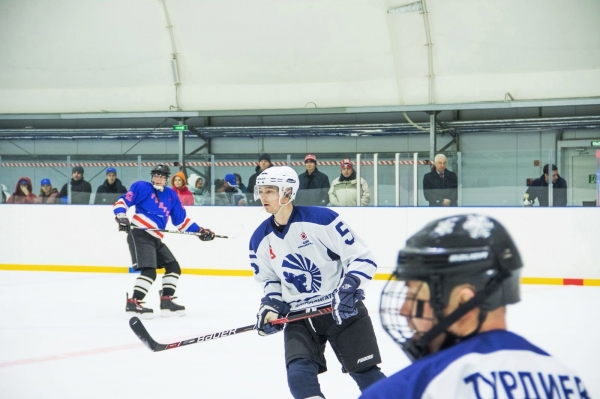 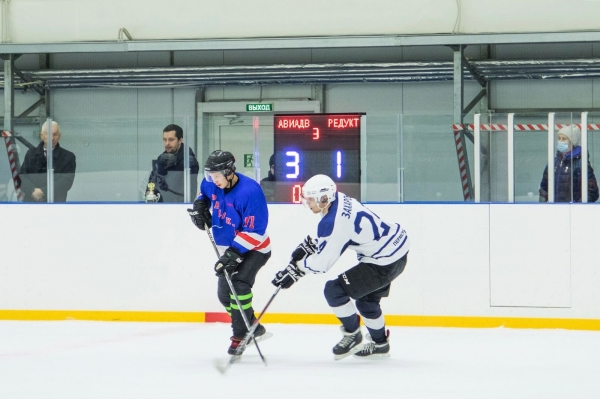 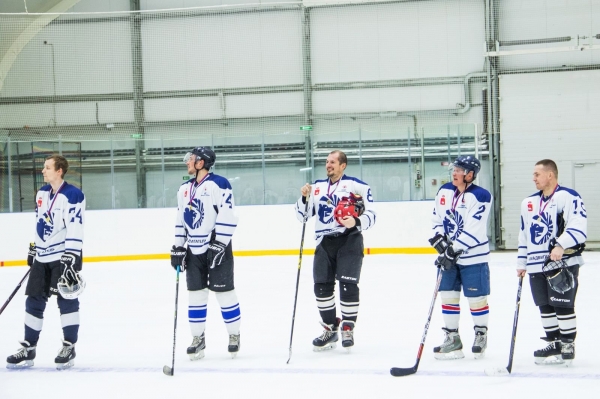 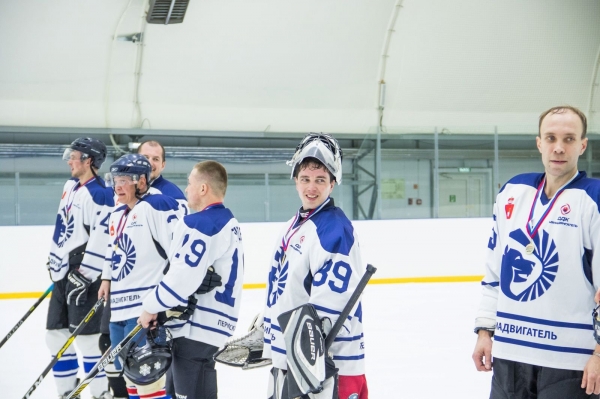 On February 19, at the Ledovy Sprots Complex there was an ice hockey game for the Cup of Alexander A. Inozemtsev, General Designer of the Perm Design Bureau. The teams of UEC-Aviadvigatel (a part of Rostec State Corporation) and Reductor-PM (part of Russian Helicopters) met on the ice. The ice game ended 3-1 in favor of the Perm designers.

The hockey game for the General Designer Cup was organized at the initiative of the Perm City NGO “Veterans of Perm Engines”. The teams of UEC-Aviadvigatel and Reductor-PM were chosen for a reason – they play in the Night Hockey League of the Perm Region and have quite good training.

Nikolay Naidenov, Head of Organizational and Social Projects of PNGO “Veterans of Perm Engines”: “We decided to hold this game on the eve of the Defender of the Fatherland Day to show everyone that interest in hockey is alive and to remind them of the glorious sport traditions that the Perm Engine Complex is famous for.

The game was a success – this was the opinion of all fans and game organizers. Despite the fact that there were non-professionals on the ice, men showed a dynamic game, good technical preparation, and, most importantly, team spirit. There were the highlights at the gates of both goaltenders. There was also a penalty shot on Reductor-PM goal.

Takhir Khairulin, Senior Deputy Managing Director - General Designer - Head of Development Engineering: “All the men play well, actively. It is a team game, and everyone gives their best to win. We have various sports teams in Design Bureau that perform well in different competitions. The management of UEC-Aviadvigatel welcomes sports activities and will contribute to further development of this area in every possible way”.

Game ended 3-1 in favor of UEC-Aviadvigatel and the General Designer Cup stayed at home. For now, because the hockey games will turn into a tournament and become traditional. This means that the Design Bureau team has room for growth and improvement to face its competitors.

Nikolay Naidenov: “Many thanks to the men. We hope that the tournament for the General Designer Cup will continue. Next year new teams will be added, and in general these games will become traditional”.