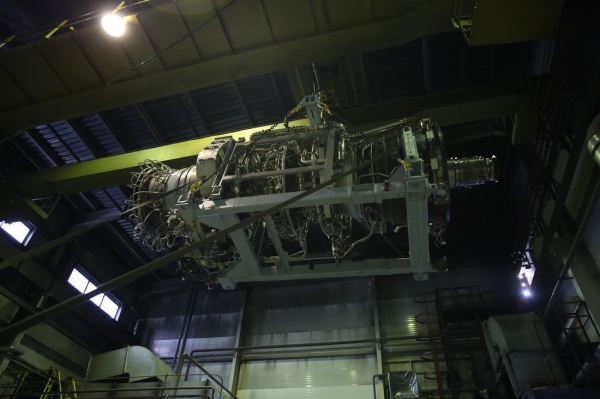 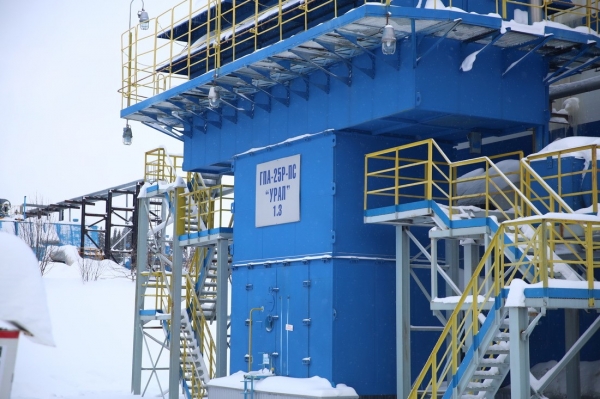 The drive engine with the DLE combustor developed by UEC-Aviadvigatel has been installed at GPA-25RPS “Ural” at Igrinskaya Compressor Station.

Previously, at the end of 2020, the drive engine with the DLE combustor developed by UEC-Aviadvigatel, the first one in Gazprom transgaz Chaikovskiy, was already installed at GPA-C-16PM gas pumping unit in service at Chaikovskaya Compressor Station.

While preparing the DLE combustor for the gas pumping unit of Votkinskoe Linear Production Department of Main Gas Pipelines the combustor designer and manufacturer took into account the experience of DLE combustor introduction and operation at Chaikovskaya Compressor Station and developed a number of engineering solutions for a higher-power and more sophisticated configuration of the new DLE combustor. It was necessary to additionally accommodate the three-circuit fuel system, the fuel manifolds blowdown system, the system of air bypass to the engine inlet, and the engine lubrication oil circulation system so that not to impair the existing equipment maintenance and enable new systems maintenance.

As of today, the gas pumping unit has been modified by the efforts of Centrenergogaz and UEC-Aviadvigatel employees (use of additional equipment necessary for engine operation with the DLE combustor) and the engine itself has been installed.

The gas pumping unit operation involves natural gas fuel combustion. The difference between a DLE combustor and a conventional combustor is that the exhaust gases of the former contain less NOx contaminating the air.

The article and the picture adapted from http://www.tchaikovsky-tr.gazprom.ru