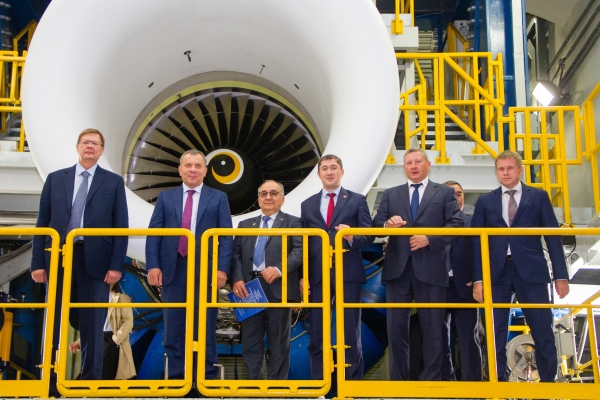 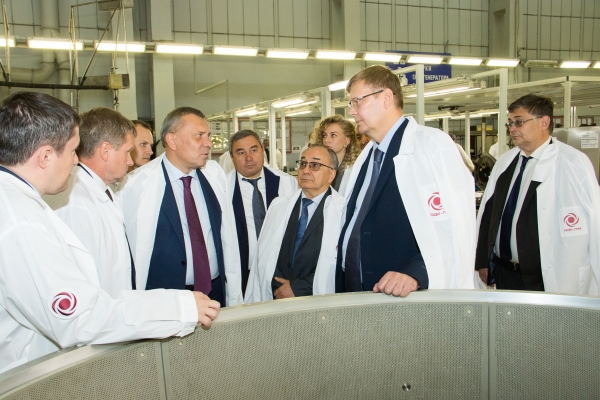 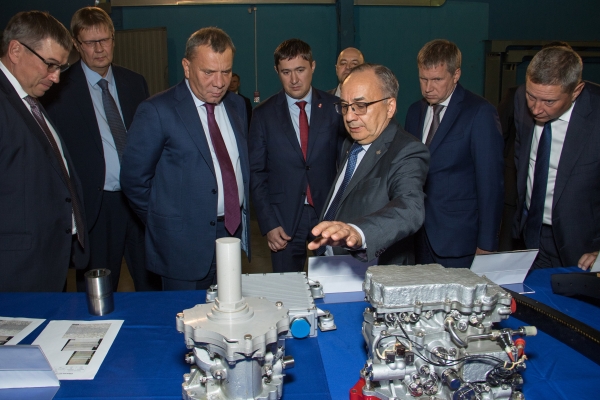 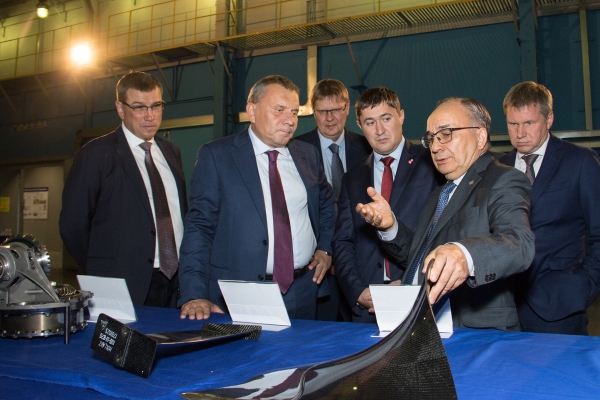 While making comments on what he saw, the Vice-Prime Minister acknowledged the well-timed acquisition of PD-14 program critical technologies and the positive dynamics of PD-35 program implementation. Yuri Borisov expressed confidence that the maiden flight of  МС-21-300 aircraft with PD-14 engines scheduled in 2020 will be on time.

One of the goals of the Vice-Prime Minister working tour was evaluation of the level of diversification of Perm region defense industrial complex companies production. In his comments on Perm engine manufacturers activities in this direction, Yuri Borisov acknowledged the high percentage of diversification due to development of civil aviation engines and aero-derivative industrial gas turbines for RF fuel and power generation industry.

For 25 years the specialists of UEC-Aviadvigatel and UEC-Perm Motors supply gas turbines and gensets to the leading companies of the country fuel and power generation industry. Today more than one thousand of Perm IGTs are running at the sites of Gasprom, Lukoil, Surgutneftegas and other companies. The total running time of Perm equipment from the beginning of operation exceeded 31 million hours.