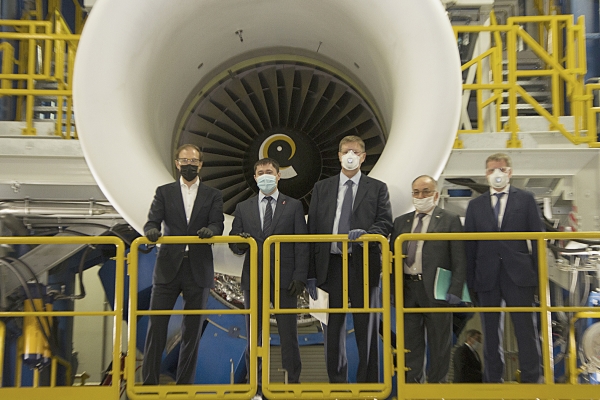 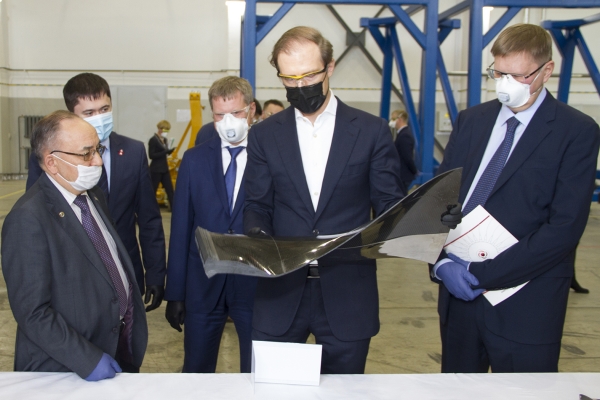 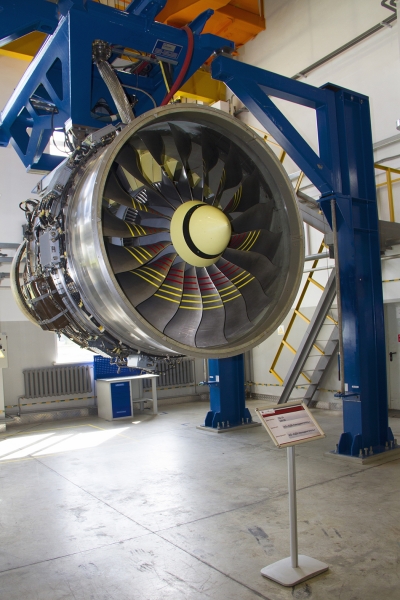 Denis Manturov, Minister of Industry and Trade of the Russian Federation, has visited the countryside testing facility of “UEC-PM” JSC during his working visit to the Perm Krai.

Within the framework of the visit, the Minister has toured the engine test preparation shop and general adapter stand to test PD-14 and PS-90A engines, as well as has heard reports on the progress of the PD-14, PD-35, PD-8 projects.

According to D. Manturov, in the nearest future the PD-14 engine shall be installed on a experimental aircraft to start flight tests this year as part of MS-21. PD-14 engines are already at the plant in Irkutsk. The first MS-21-300 prototype will complete all its tasks in 2021 in terms of test flights with the Pratt & Whitney engine and will be re-powered with PD-14 to complete all certification procedures. “In this way, we will optimize the testing program,” Denis Manturov explains.

Then the minister said: "I wanted to see how the work on the main project of PD-14 is going on, how my colleagues are ready to explore new market niches, i.e. PD-8 and PD-35. Moreover, creating an engine of such size as PD-35 is the most challenging design and engineering task for the Russian airframe and engine enterprises.”

According to Dmitry Makhonin, this project gives the region a world-class platform, where engine testing will take place. “We get the opportunities for new jobs and new orders. As for the regional authorities, they should provide the employees with social infrastructure, such as kindergartens, schools, clinics, roads - we should think about social security of people. Work in this direction will begin as early as this year," the head of the Perm Krai puts emphasis on.