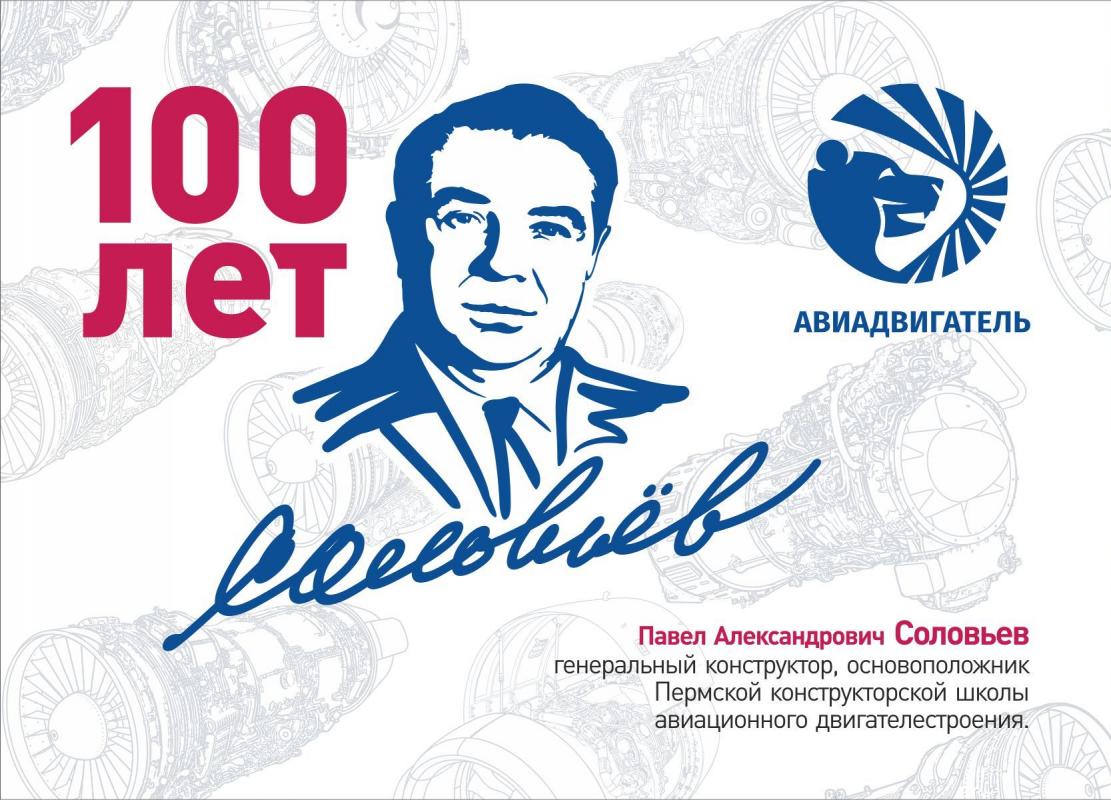 Perm design bureau “UEC-Aviadvigatel” jointly with the Red Wings Airlines will organize a celebratory campaign to mark the centenary of birth of Pavel Solovyov – a prominent aviation engine designer.

On June 26, 2017, the passengers of the Red Wings Airlines will get gifts onboard the aircraft – a construction kit of the Tu-204 airplane model equipped with the PS-90A type engines, and a booklet about the creator of these engines, Pavel Solovyov (the PS engine was named after him).

On this day, all the aviation community of our country and other countries will celebrate the anniversary of the famous designer. The engines developed by P. Solovyov carry civil and military airplanes Tu-124, Tu-134, Tu-154M, IL-62M, MiG-31, IL-96, Tu-204/214 into the sky.

A short story about the activities of P. Solovyov and his contribution to the aviation engine building will be listened to by the passengers through the loudspeaker system of the Tu-204-100 aircraft cabin.

The Red Wings airplanes leaving Sochi and Simferopol for Chelyabinsk, Samara, Ufa, Voronezh and other cities of Russia on June 26, 2017, will join the campaign. The memorable gifts will be given to almost 700 passengers.

The PS-90A engine has been the only 4th generation engine for the domestic commercial aviation for more than 25 years. All the airplanes equipped with the PS-90A engines and their modifications, are duly certified to meet the airport noise requirements of Chapter IV of ICAO, meaning that they can fly to any country of the world with no limitations.