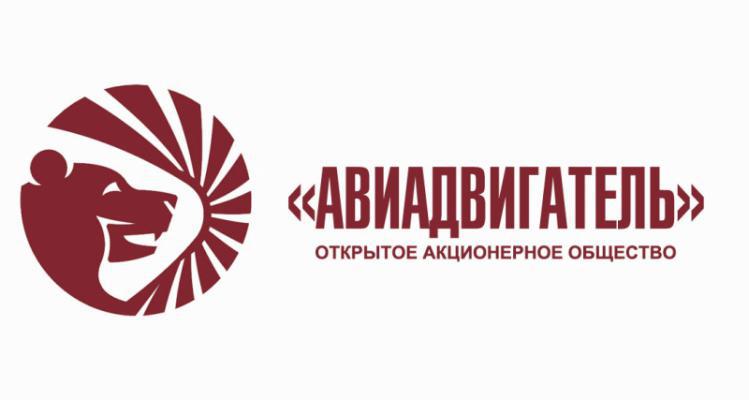 In July, 2013 the operating time of the Aviadvigatel high time PS-90A aircraft engine (No. 3290017) exceeded 40 000 running hours from the beginning of service. At the present time it's the record operating time because there are no its analogues in term of flying hours among modern Russian aviation engines. The engine was manufactured by "Perm Engine Company" in 1990 and is operated as a part of the power plant of IL-96-300 aircraft named "Jacob Moiseev" by "Aeroflot -Russian Airlines".

Over a period of 23 years this engine has powered six IL-96-300 aircrafts. Long service life of the engine was possible thanks to proper operation, qualitative service and engineering development, on which Perm Design Bureau is constantly working on. In particular, the high time PS-90A engine was reequipped with modified fan, and turbine blades with a new heatproof coating and etc.

During these 40000 flying hours the engine as a part of the aircraft power plant has made more than 5000 flights and has carried about 1 million passengers. 40000 flying hours is equivalent to four and a half years, over which the engine has flight almost the whole world, was in airports of North and South Korea, Africa and South-East Asia, Europe, Russia. Currently the high time engine continues in service by "Aeroflot" airline.