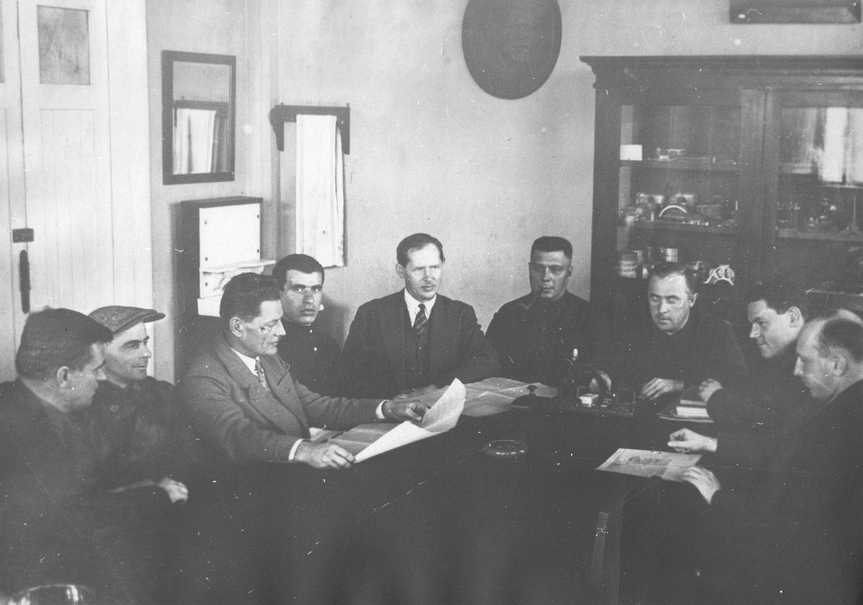 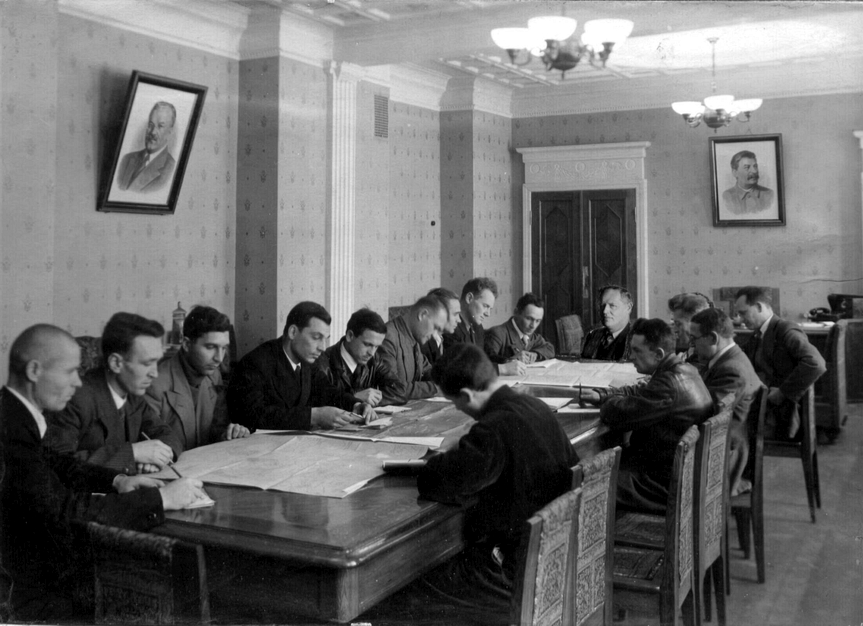 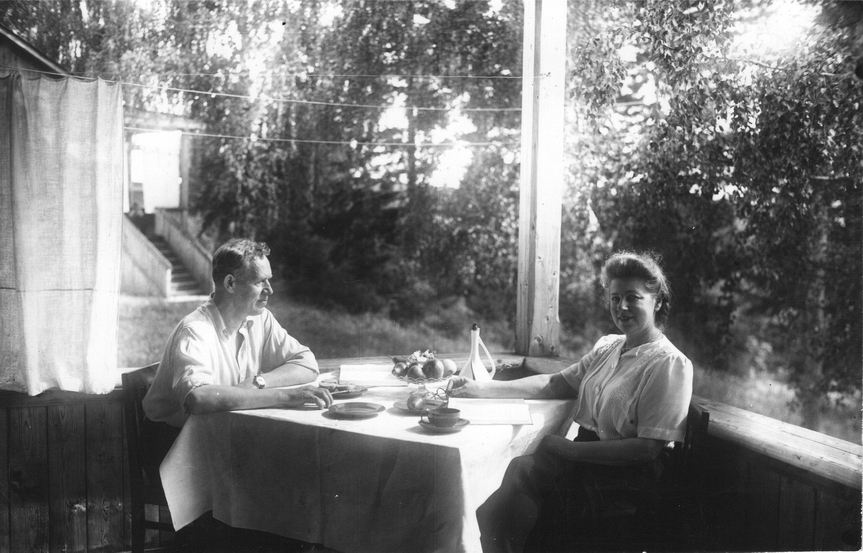 Born on 12th January 1892 in Nizhne-Serginsky Plant industrial township of Krasno-Ufimsky District of the Perm Province in a teacher’s family. In 1909, he graduated Perm Alexeevskoe non-classical secondary school (at present Perm Aviation Secondary Technical School named after A.Shvetsov). In 1921, he graduated Moscow Technical High School (now Bauman Moscow State Technical University), with a diploma of the mechanical engineer in the field of combustion engines.

Since 1st April 1934, he was appointed Chief Designer of the Plant No.19 (Perm), in the meantime since June 1938 has become Technical Director of the Plant.

In 1940, Arkady Shvetsov was conferred a doctor’s degree in technical sciences.

In 1943, he was given the title of 1st Degree Chief Designer on engines.

6th March 1944, under the Decision of the State Committee of Defense named “On the introduction of new names of aircraft engines” engines of Arkady Shvetsov were given a reference “ASh” (abbreviation derived from Arkady Shvetsov).

In 1944, he was awarded a military rank of Major General of Aviation Technical Service.

In 1947, he was assigned the title of General Designer.

In 1948, the Council of Ministers of the USSR awarded him military rank of Lieutenant General of Engineering Aviation Service.

Deputy of the Supreme Soviet of the USSR of 2nd and 3rd convocations.

He died on 19th March 1953 and was buried at the Novodevichie Cemetery (Moscow).